Roots Learn where you live

In view of the Corona crisis and the associated increased focus on one's own living environment, the "Roots: Learn where you live" project should involve an intensive examination of artistic and other methods for imparting regional knowledge. The project starts in the participating regions and cities, which form the starting point for the respective examination of the local cultural heritage, history, traditions, legends and stories and the knowledge of the older population. Following on from the European Year of Cultural Heritage 2018, this discussion is a particular concern of the partners in the project. We want to train young people to become researchers who use a jointly developed method to deal with the structures that have evolved in their living environment. To this end, institutions from four countries with different backgrounds and approaches have come together. It is a museum, a political organization unit and two schools. We want to benefit from this mix, as well as from the networks that these institutions have. The focus is on learners who will appear as the main actors and who will implement sub-projects in their respective surroundings, which will be communicated to the public in the form of exhibitions, events and publications as well as on the Internet. Institutions that are professionally dedicated to preserving cultural heritage, i.e. archives, museums and libraries, also play an important role. They will represent an important basis for dealing with the topic. At the same time, this is intended to contribute to overcoming the inhibitions that young people undoubtedly often have towards such institutions.

Local knowledge, which can only be explored through face-to-face conversation, is also of eminent importance. This intangible cultural heritage is to be collected as part of the project, in which old and young people are brought into conversation with one another in the respective schools and regions. At the same time, the young people make a very important contribution to preserving the knowledge of the older generation (whose living environment differed in so many ways from today's) for the future. With the help of smartphones, etc., it is now relatively easy to record and digitize and thus preserve stories. We would like to fall back on this and, especially in view of the experience with the pandemic, promote dialogue. The European cultural heritage is the theme of the

The character of the project can be exemplary in many ways. Transferring research in their own living environment to young people, developing suitable methods, focusing on material and immaterial cultural heritage, promoting dialogue between the older and younger generations and at the same time engaging in a European exchange is, however, a must extremely innovative approach.

As the applicant institution, the Klostertal Museum Association has endeavored to find a balanced mix of partner institutions. Different types of institutions (schools and NGOs) were taken into account. We see this as a clear strength of the project because all partners should be able to benefit from each other's backgrounds. 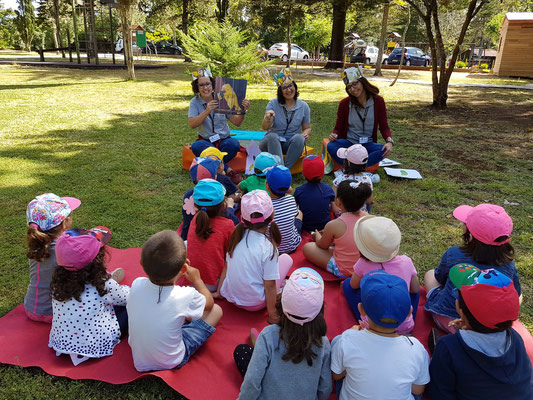 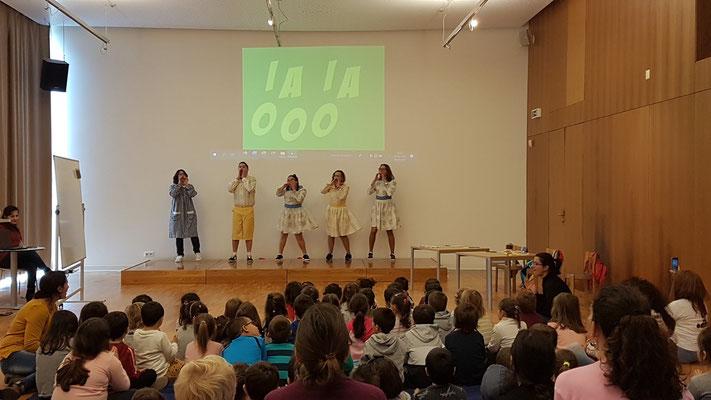 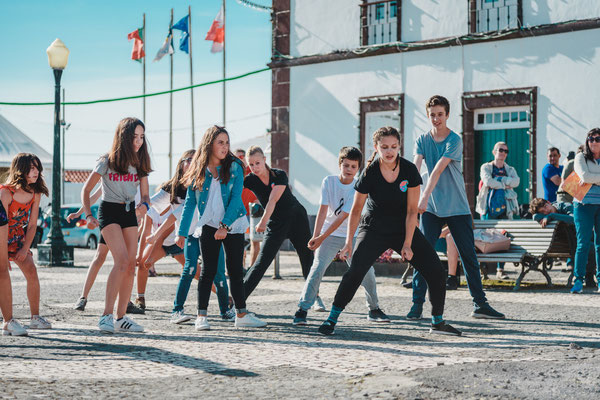 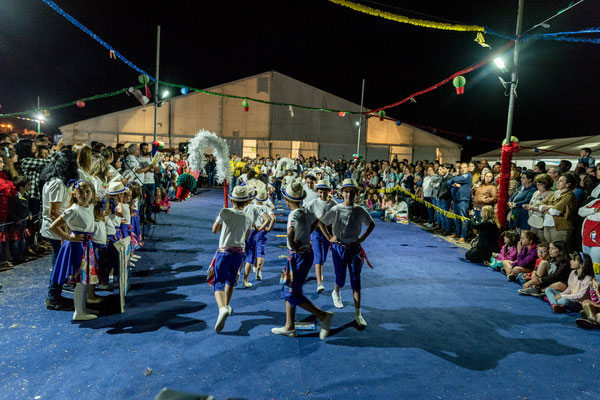 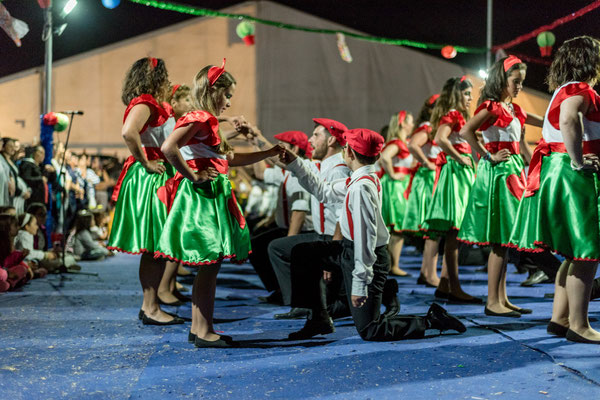 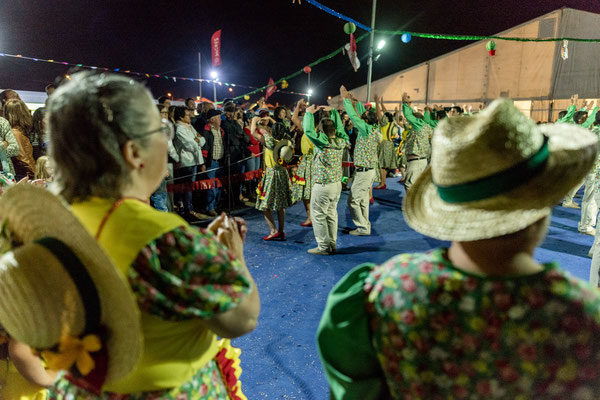 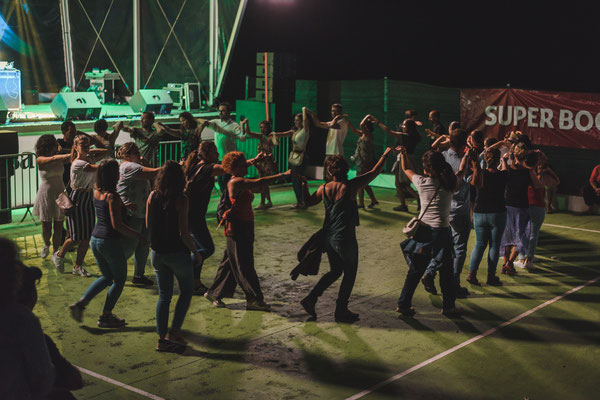 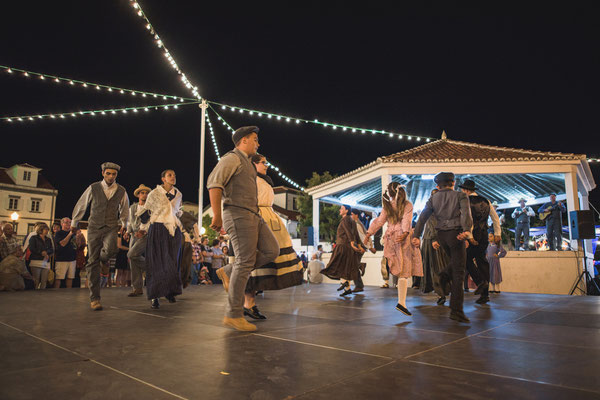 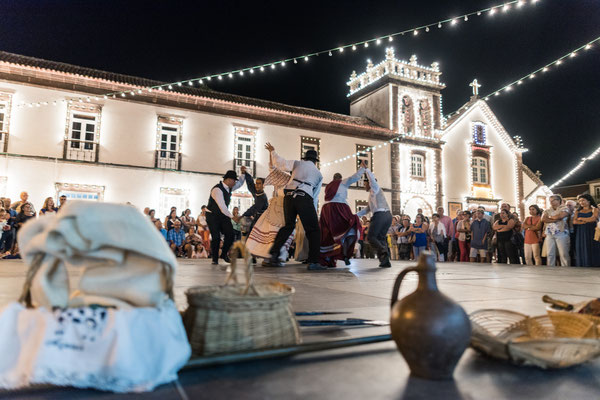 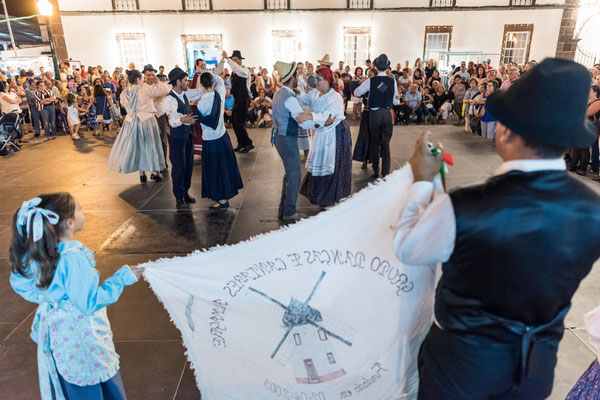 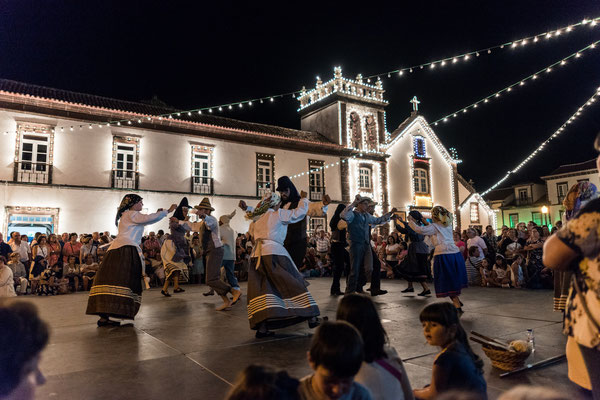 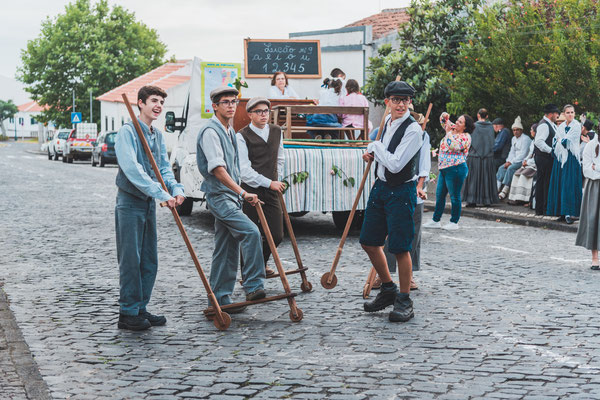 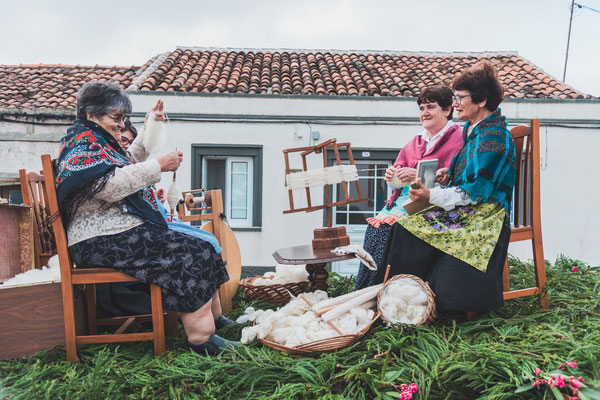 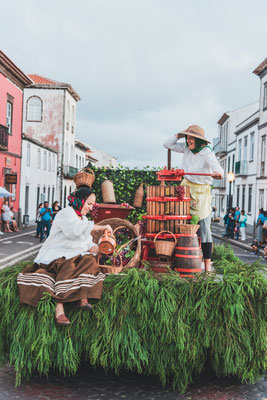 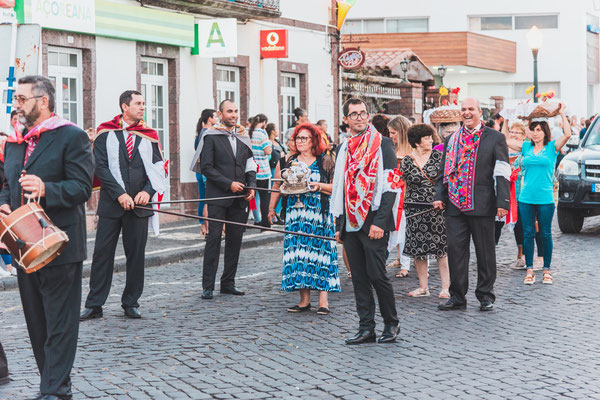